When detected both Chlamydia and Gonorrhea can be treated with antibiotics.

Periodic testing is recommended for men and women who are sexually active.

- For a woman that has symptoms including pain or burning when urinating, increased/abnormal vaginal discharge, or abdominal pain or bleeding between periods

-For a man that has symptoms including burning after urination or ejaculation, itching of the penis, white, yellow, or green discharge from the penis, or swollen testicles

Preparation: Patients should not have urinated at least 1 hour prior to specimen.

You can order this test individually or as part of the following panels:

October Promotion: 20% OFF on any test. Prices already reduced, No coupon needed. 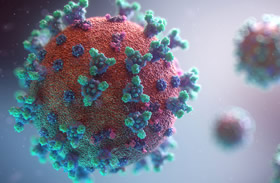